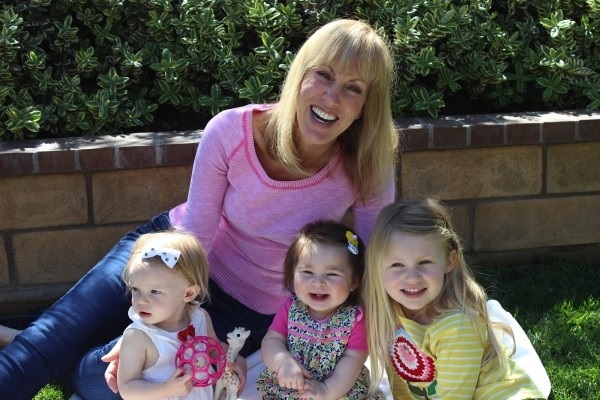 Every year around the holidays, Tari would spend countless hours making her signature toffee and would give it to everyone she knew.

You can hear the smile in her husband Jeff’s voice, when he talks about it, “she would go up and down the neighborhood passing it out. From the meter readers, to the mail carrier, everyone would look forward to receiving a bag of her toffee. My daughter Cassie often talks about how the teachers at school would all lobby to have her or Troy (our son) in their classroom…everyone wanted to be sure to get on Tari’s Toffee list!”

“She got so many compliments and everyone was always trying to convince her to start selling it. People were sure she’d be a huge success if she decided to make a business out of it, but Tari didn’t want that…to her it was about making something special, something that she could share with the people that were important to her. It was her gift.”

When Tari passed away in early 2014, her family received many requests for her special holiday toffee. After some thought, they decided to honor her memory of love and compassion by creating Tari’s Toffee. Her special recipe (using all natural, organic and non-GMO ingredients) is used to create a truly amazing product. We know first hand because Jeff gave us the gift of Tari’s Toffee a few weeks ago. It didn’t last very long in our office and we know that if you try it, you’ll love it too! And in the spirit of Tari’s legacy, all of the profits are donated to charity.